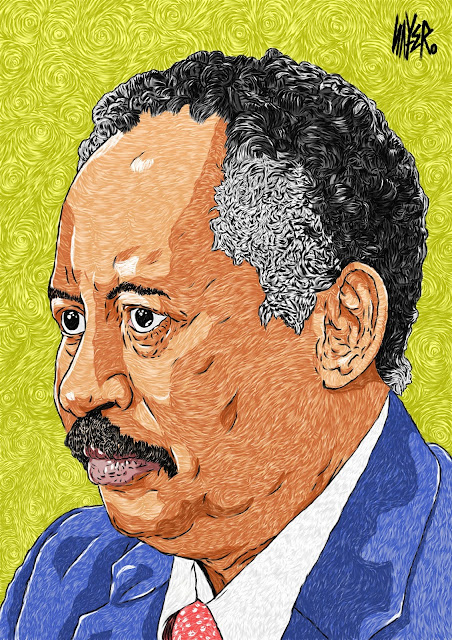 Sudan's interim Prime Minister Abdallah Hamdok gained his title as a result of a shady deal between the military wing of Bashir’s regime, and The Alliance for Freedom and Change; the coalition of the opposition. The AFC divided into dozens of political parties, military movements, and syndicalist bodies. The result of an agreement between these contradicted components is undoubtedly a scarecrow.

Hamdook is a natural product of Sudanese politics which brought its best nominee to power. Robert O. Collins – in his (A History of Modern Sudan, 2008) determined the cause of sickness in Sudanese politics; the lack of qualified leadership! Hamdook is only a replaceable mask that covers the weakness of the ruling class in Khartoum. The AFC coalition comprehends a wide range of political ideologies; from the Stalinists in the far left, to the Islamic conservatives. The Common factor between these political fractions isn’t an ideologist manifesto; but populist propaganda that childishly simplifies very complicated issues, and covers its narration with a mixture of chauvinism, sophism, and fogginess about the reality of politics and economy.

The Alliance for Freedom and Change exists in name only, when the main power in the hand of the military. Theatrically, Sudan is passing a three-years-transitional-period, but technically and practically, the old Islamic regime is still there: the Sharia Laws is still part of the constitution, and Sudan still under the state-of-emergency. The military rejects totally the secularism of the state and also refuses the Internationalization of trails of the old regime. These two conditions are the backbone of many armed movements to reach a peace agreement.

Hamdook comes late, not only in the chain-of-command but also in the chain of historical failure. The Alliance for Freedom and Change is a mishmash of contradictions, and Hamdook is a representation of the defeated revolution.  With a ghostly-leadership and unknown chiefship, he easily gained a medal without a single battle; hashtag: Shoukran Hamdook شكرا_حمدوك#.

Subconsciously, most of the Sudanese individuals – and because of the traditional Islamic pedagogy - have a thirstiness for any patriarch. It is an unconditional willingness to obey the hierarchy of authority: from the father to the tribe leader, until the president, any president.
Hamdook confidently lean his back against this historical heritage of patriarchal authoritarianism, but for how long?

The economy, and not the politics, was the decisive factor in all the uprising in the Sudanese history and the economic theory of Hamdook will collapse very soon.  The principles of (Chicago School), cannot work out of its social and political context.
The Clock is Ticking for the fourth dictatorship, then, all the leadership of the AFC will fly with their Western passports, and will let the Sudanese democracy bleeding to death. 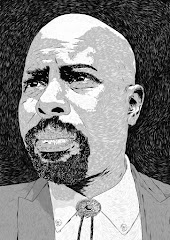